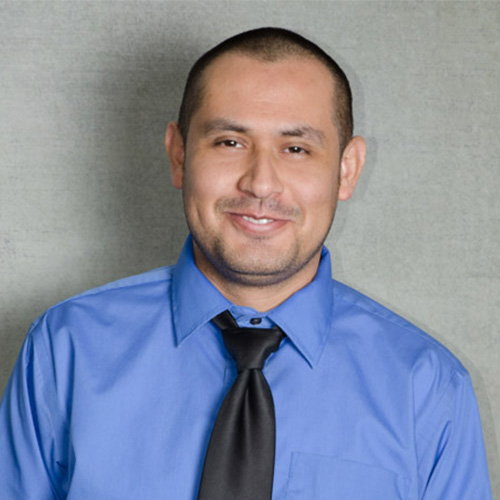 Mario began at Groves Electrical Service in 2006 as an Apprentice Electrician. After working in the field a couple years, he was transferred to the estimating department. Mario has applied his “in the field electrical knowledge” to the wealth of knowledge Charles has gained over his 30 years estimating to become a vital part of Groves’ estimating team. In 2015, Mario proudly received his Journeyman License. Mario loves the challenge bidding large jobs presents.