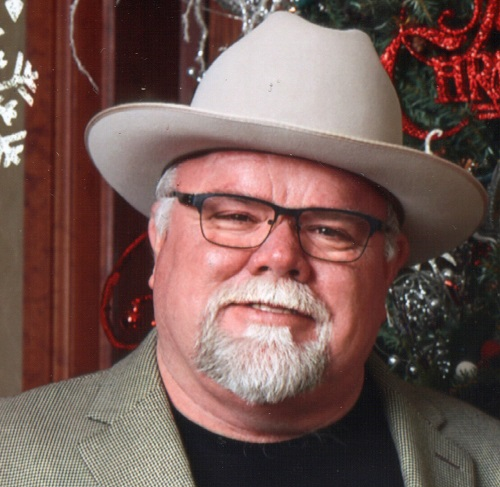 Bill grew up at Lee’s side, helping with any project he could. He soon developed the same passion for the electrical trade as his father. At thirteen, he began working after school and during summer breaks under his father’s tutelage. He became a Journeyman Electrician at the age of 20 in 1984 and a Master Electrician in 1996. Bill grew our service department from everyday residential to the commercial, industrial, street, parking lot, and ball park illumination expert it is today. He uses his expertise in the electrical field to give fair and competitive estimations to residential and commercial customers alike. His favorite aspect of his job is that it always changes and Bill is usually the one driving that change, pushing the company to be better. Taking after his father, Bill works hard to make sure Groves Electric is the best in the business.