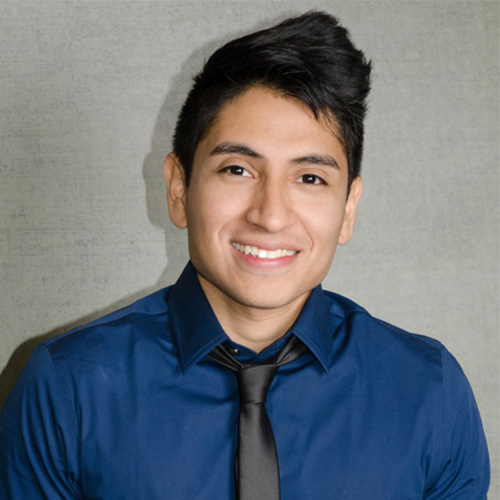 Christian joined our team full time after graduation in 2011. He was an Apprentice Electrician before joining the estimating staff in January of 2012. He attended DCCCD colleges while working at Groves and attained his Associates in Science degree in 2014. In 2015, Christian became an Assistant Project Manager and Journeyman Electrician in 2016. His favorite aspect of his job is knowing he contributed a part on a job we bid or have already been awarded.